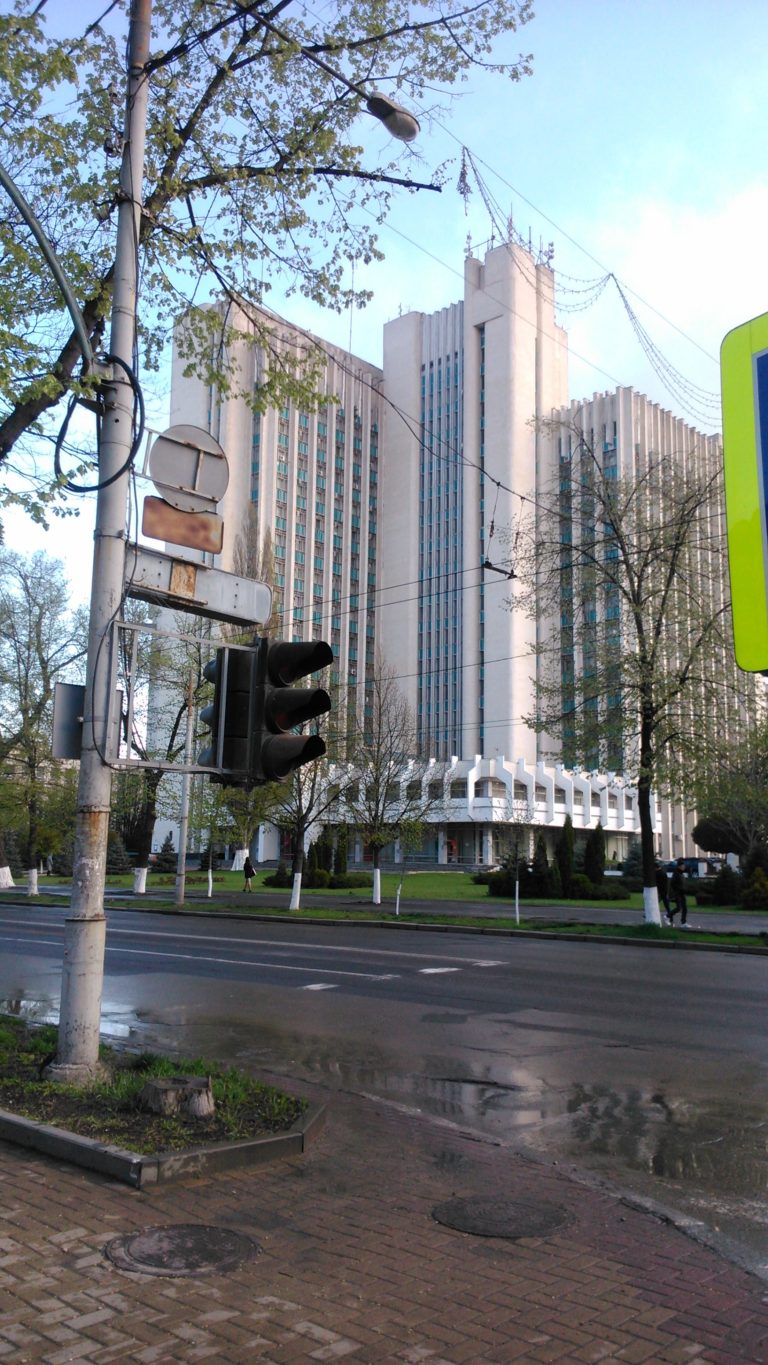 Travel agency Karpatika, s.r.o. was created by the transformation of the travel agency Dagmar Gubová – Carpatica. We have several successful events from our own ideas. We have also organized and co-organized conferences and meetings in Bratislava, such as the Conference of Christian Esperantists or the Joachim Lenz Stiftung Conference, Oldenburg.

We are open to new ideas and have re-freshled our products for you, such as a visit to Vienna by bus or boat or a cruise on the Danube.

The travel agency is preparing for all interested parties:

NEW !! Skoda in the Little Carpathians – who would not remember the “immortal Skoda” that traveled our roads during Socialism. Therefore, we have decided to remember these times and offer you a half-day trip, combined with a visit to the Červený Kameň Castle, the villages in the Carpathians or a combination of both.

Number of participants: one to four

Order required at least 24 hours before, in case of free dates. 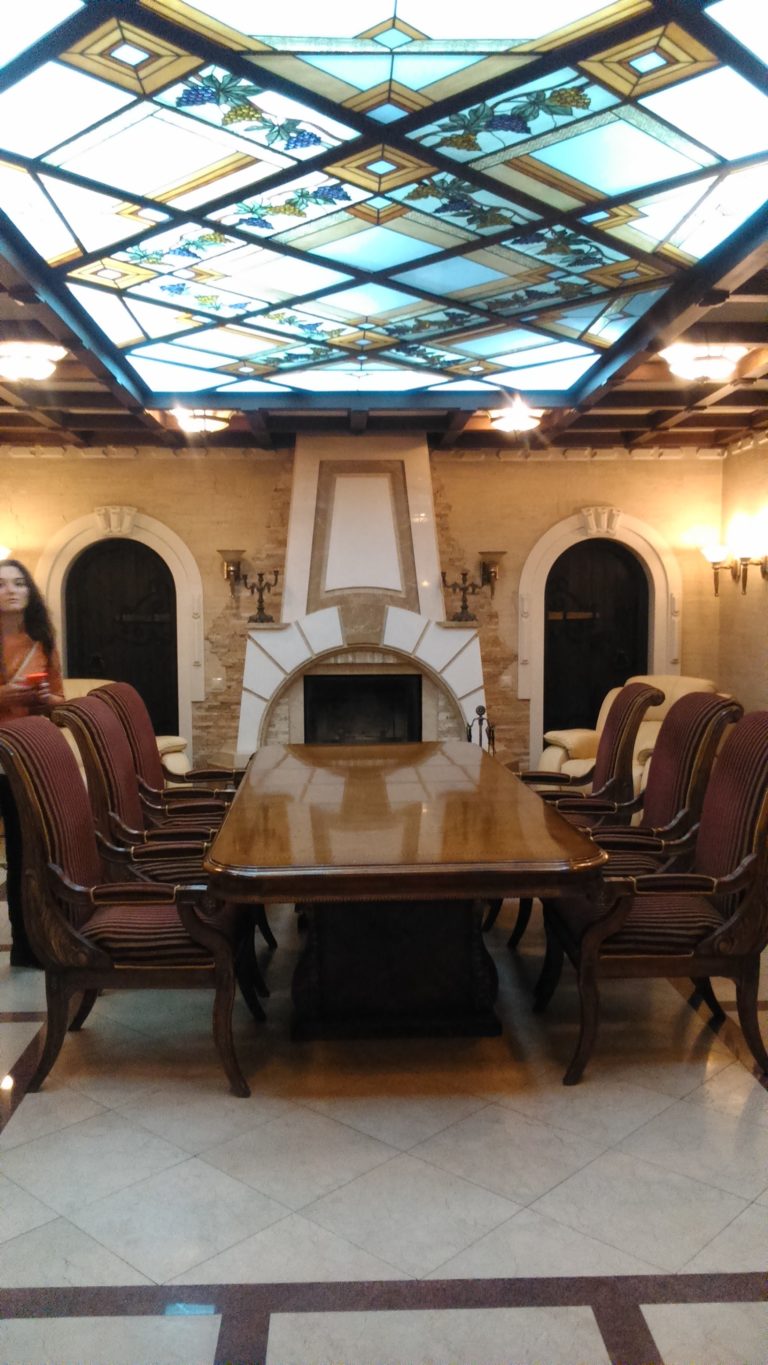 Moldova – an amazing, albeit to us unknown country, despite being in Europe. A country that has won its independence. The center of tourism is the capital Chisinau. It is located in the center of the country, a pleasant place, full of greenery and nice people.
Probably the biggest attraction of Moldova, however, is the wine, which is full of flavor and pleasantly intoxicating. This is mostly represented by pubs in Moldova – Cricova with large corridors, 120 kilometers long with a suitable climate. Excellent wine is produced here, but also champagne, which is practically identical to the French original. To this day, women bottle by hand. During the Soviet era, wines from this area were among the world’s best, and white sparkling wine was sold under the brand “Soviet champagne”. Today, about 5 million bottles of wine are produced here and there are many underground luxurious salons for prominent guests.
Orheiul Vechi Monastery is one of the most impressive monuments in Moldova. It is a monastery complex, which lies high above the river Raut. In the 13th century orthodox monks built a cave system here and permanently inhabited it until the 18th century. The unique complex of caves was used not only by monks, but also by people from adjacent villages during a war. Shrines and modest dwellings for monks are carved into the cliff, at the top of which is the entrance to the monastery. A natural part of Moldova is the Transnistrian Republic, for us a bit of a relic of socialism, where we can find not only a fortress from the 16th century, but great caviar to taste.
You can book stays in Moldova with our partner: www.tatrabis.md
If you need advice, contact us! 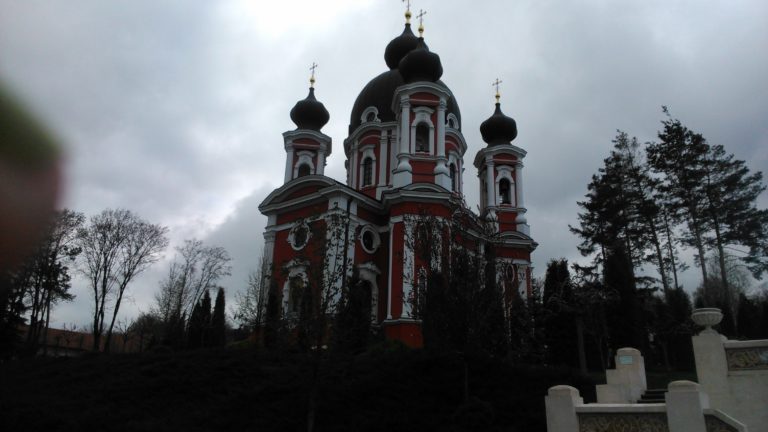 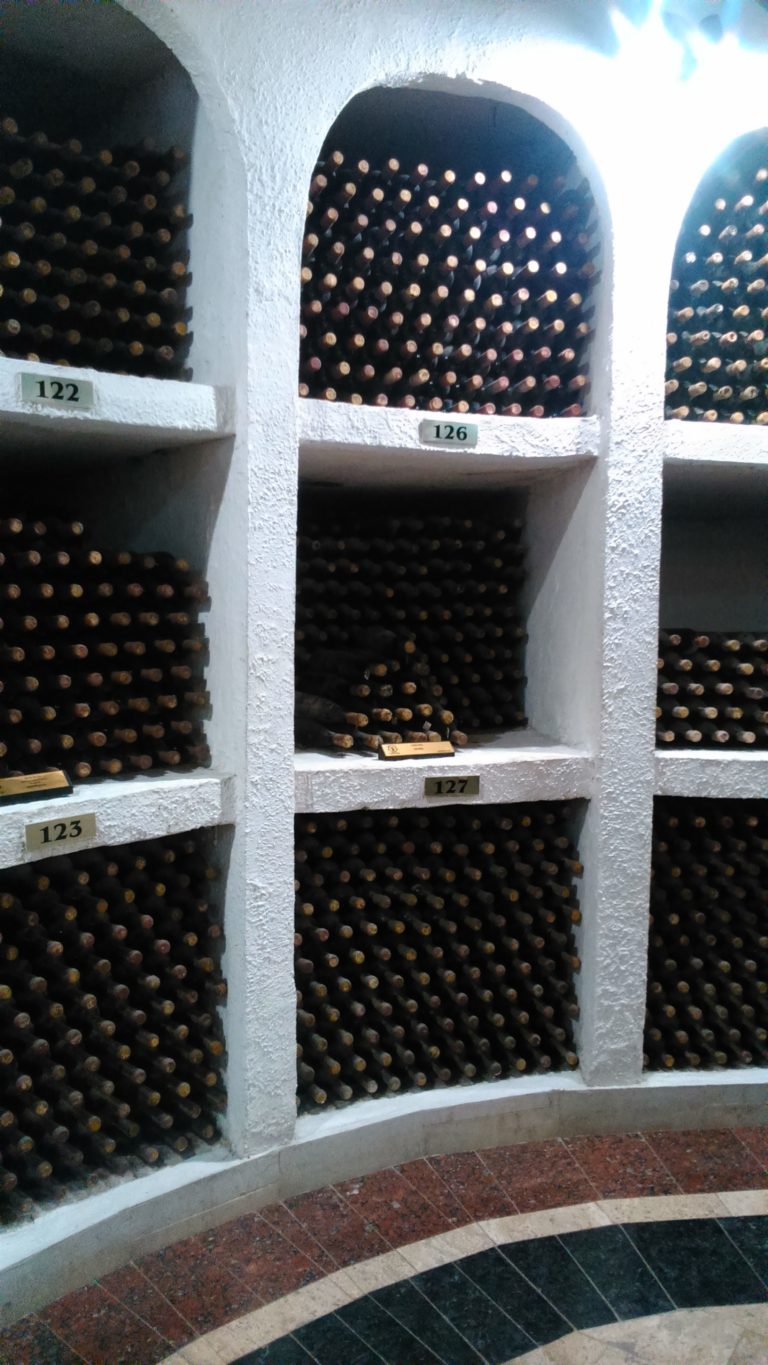 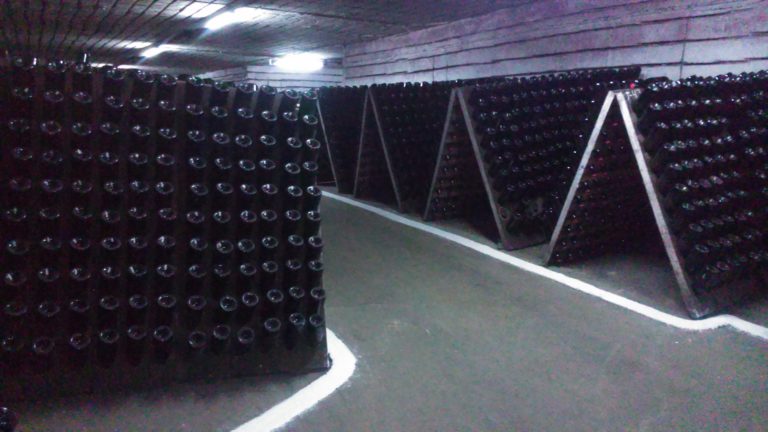 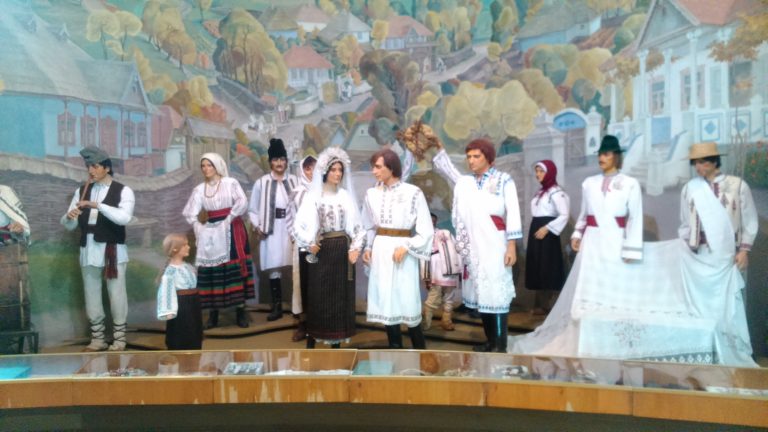 One of the drivers of our agency: we will start with a Twin City Liner from the center of Bratislava to the center of Vienna, where we will have 4 hours of time with the experienced guide. Vienna is a beautiful and popular city of our clients. We will take you from Schwedenplatz to St. Stephen’s Cathedral and the Hofburg. For those interested, we will order a lunch with a typical Wiener Schnitzel and dessert. Minimum group of 15 persons on fixed dates. We also prepare trips fo individual clients.